The Supreme Court on Wednesday issued an interim order in the name of the government to not implement its decision to sack Ramesh Silwal from the position of the member-secretary of the National Sports Council until the next hearing of the case.

The government had removed Silwal from the position in October. Recently, it has already appointed Tanka Lal Ghising to the position.

But, expressing his dissatisfaction with the decision, Silwal had moved the apex court. In response to that, a single bench of Justice Hari Phuyal made issued the order today, according to the court’s assistant spokesperson Devendra Dhakal.

Dhakal says the bench has summoned both the petitioner and defendants to discuss the issue further on December 27. That day, the court will also discuss whether to continue the stay order, according to him. 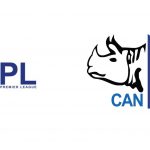 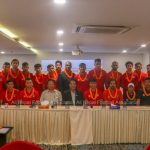 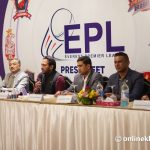