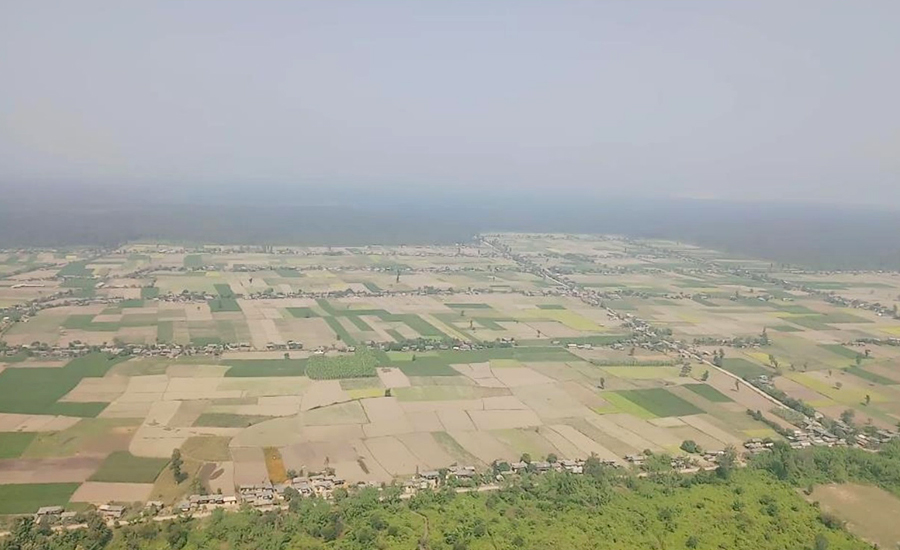 The Supreme Court has issued a verdict telling the government not to construct the proposed Nijgadh airport.

The international airport project conceptualised several years ago has turned controversial with environmentalists opposing the plan. Senior advocate Prakash Mani Sharma and others had filed a writ petition at the Supreme Court.

With the verdict, all the decisions the government has made in relation to the Nijgadh airport project have been turned void, according to a Supreme Court source.

The court has told the government to seek an alternative if it needs another international airport.

Nijgadh is next, says PM Dahal after inaugurating Pokhara airport