Things got out of hand, and the young boy attempted to sexually assault the domestic worker the family had while his parents were not home. The girl got out of the house unhurt, yet did not tell the family.

The incident was reported, however, only after the 35-day deadline. Hence, the police did not file a case at the court.

Around a year ago, an unusual call left a staffer at the 1098 helpline astounded. Three boys, of under five years of age, reportedly tried to sexually assault a female classmate at a school in Pokhara. The police found themselves at a pinch to investigate further, legally.

According to section 1 of the Children’s Act, 2018, any child under the age of 10 will not be charged with any legal actions and no penalty or punishment will be imposed on her/him. Hence, the police solved the matter with the parents of the kids and brought them to an understanding.

In 2018, a 13-year-old boy was ‘arrested’ for raping a 12-year-old girl. The boy was kept at the District Police Office in Kavrepalanchok. In custody, the boy started showing unusual behaviours.

According to advocate Tika Prasad Sharma Kandel, “It seemed like the boy had no remorse or realisation that he had done something wrong despite that his obscene behaviours against the girl were ongoing already for a few years.”

Since he was a minor, he was released on a general date and now is in a juvenile detention centre.

According to CWIN Project Manager Bharat Adhikari, the 1098 helpline gets 150 calls of sexual assault on average every year. Among them, children below 10 are involved in about five to 10 cases.

Krishna Thapa, the director at Voice of Children, another child rights NGO, says technologies such as the internet are being misused rather than being used, and it is promoting child sexual abuse. “Today, mobile phones and gadgets are being used as a medium to engage the children. And while browsing YouTube and other sites, they do encounter some kind of obscene videos.”

“Children are curious by nature, and when they encounter these videos, they tend to search it further. Parents are not giving enough time to their children and this adds onto the problem too. And even when the children learn some foul words and ask their parents about their meanings, they get scolded instead. They do not take time to teach the child about the difference between right and wrong.” 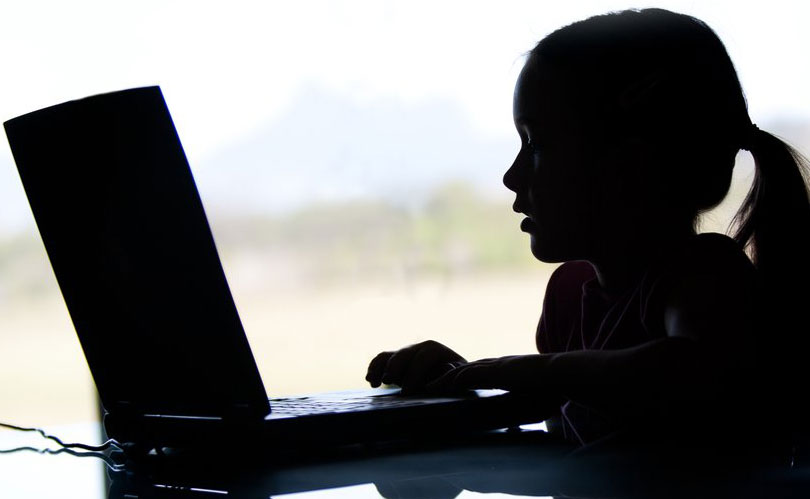 She is in favour of stopping access to obscene websites for children under 18 years of age completely. When children at a young age learn the things that they should have learned only after a certain age, they want to practise them. For example, not knowing that it is rape, children are liable to committing rape as for them they are just copying what they have seen, she elaborates. “There is a lack of sex education in the home and school environment.”

Psychologist Kunwar says when children watch adult movies, negative thoughts including irritation increase, diverting their focus from their studies. They prefer to stay alone or with friends. In many cases, they have insomnia. Some even lose their appetite.

Such children also tend to marry early and treat people like objects. They are as concerning as rape, Kunwar adds.