Following the Sunsari District Court’s decision to acquit controversial religious leader Krishna Bahadur Giri aka Siddhababa of a rape charge, the victim and the government attorney have complained it was an error of judgment.

A day after the verdict of Judge Arjun Prasad Koirala, the alleged victim came to Kathmandu and met Chief Justice Cholendra Shamsher Rana complaining the decision was erroneous and demanding a correction.

Likewise, Attorney General Agni Prasad Kharel also expressed his concerns over the incident. On Tuesday itself, Kharel accompanied by other high officials of his office met Chief Justice Rana and expressed their concerns.

During the meeting, Kharel also highlighted the way the case was heard was also erroneous as the government attorney in the district had requested the postponement of the hearing on Monday and the government side was absent that day.

Further, the High Court had recently told the District Court to furnish the documents related to the case on Wednesday. Accordingly, the District Court should have postponed the hearing, according to sources in the Office of the Attorney General. 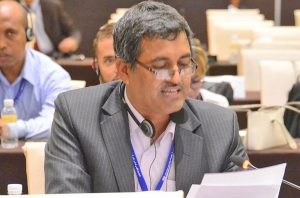 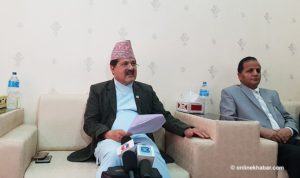 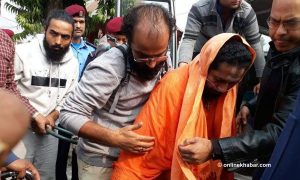