The league matches have already started on December 10. Lamichhane, however, has left Kathmandu just this morning on a Qatar Airways aircraft.

The Nepali leg spinner is participating in the Australian league for the third time. However, he is playing for a new club, Hobart Hurricanes, this time. He had played for Melbourne Stars twice previously.

Lamichhane will reach Adelaide on Wednesday. He will have to stay in quarantine there for 14 days as per the Australian government rules. Lamichhane had been infected with coronavirus just a few days back.

He will not be able to participate in next four matches of the club. 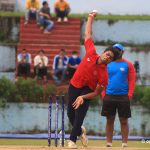 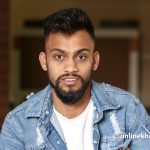 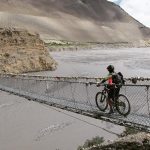 Nishma Shrestha: Grabbing medals one after other, this lady inspires female cyclists in Nepal 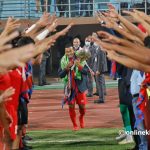