The new edition of the annual award ceremony has been scheduled for January 12, 2021. 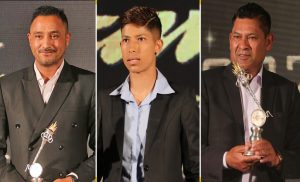 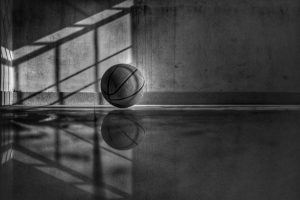 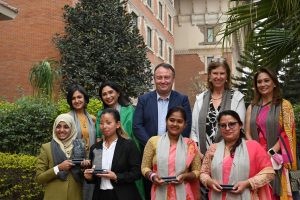 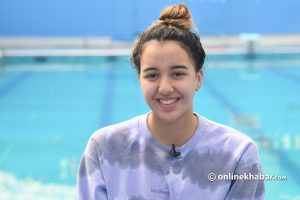 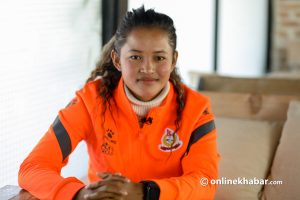 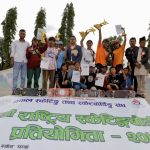