Prime Minister KP Sharma Oli, unmasked, greets locals at a function in Sankhuwasabha , on Wednesday, November 11, 2020. He is seen breaching the health protocol issued by the government to minimise the coronavirus infection.

Prime Minister KP Sharma Oli has been found breaching the health protocol issued by the government itself as he visited some villages of Sankhuwasabha on Wednesday.

Whereas the government has urged the public to avoid crowds so as to protect themselves from the infection, his visit gathered crowds of hundreds in the eastern hilly district yesterday.

Further, the District Administration Office there has issued a prohibitory order barring any activities that gather crowds including public events. The order came into effect this Monday and will continue till coming Tuesday.

However, Oli addressed two functions in Kimathangka and Phyaksila. There were at least 60 people in Oli’s audience in Kimathangka whereas the number in Phyaksila exceeded 250.

Further, Oli was seen unmasked greeting the people there. Many of his audience, including some children, also did not have their masks on.

Interestingly, the government has closed all schools across the country for the past seven months fearing crowds would leave the kids infected. 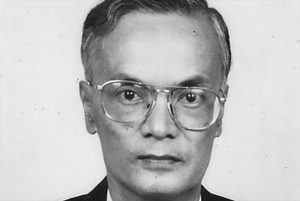 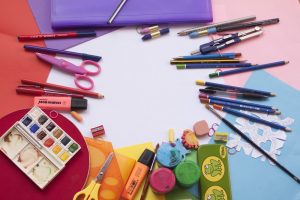 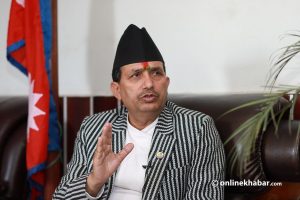