As Dashain and Tihar comes to an end every year, make-shift ‘confectioneries’ at Kathmandu’s ancient Newar settlement of Tokha start cooking up delicious Chaku, a sticky taffee with bits of nuts and coconut encrusted on it.

Even though the products don’t go into sales until a few months later during Yomari Punhi and Maghe Sankranti, the process of acquiring raw products and assembling the finished products takes up a lot of time for the confectioneries. During the months leading up to Maghe Sankranti, a festival which marks the end of winter, the staff of the confectionery swell up with new hirees from the district of Sindhuli. Chaku is synonymous with the festival. The taffees are not only a treat, they are also an important element in religious ceremony, especially for the valley’s Newar community.

After 50 years, Kathmandu’s ‘hippie’ buses reach end of the road 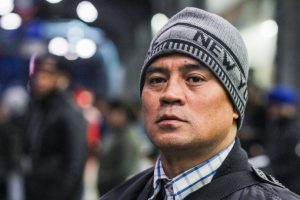 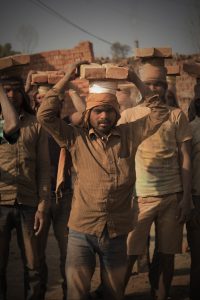 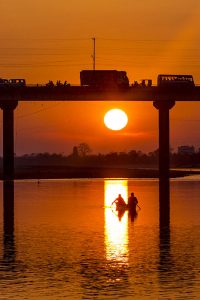 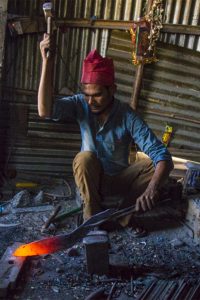 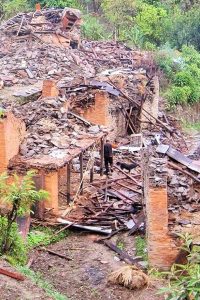 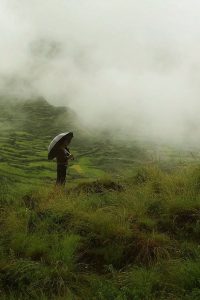 Why Karnali is not just Rara, it’s Nepal’s intangible heritage