NRNA to establish Rs 10-billion fund to invest in infrastructures The Non-resident Nepali Association is preparing to establish a Rs 10-billion fund to generate capital to invest in Nepal’s infrastructure development. The organisation says it is preparing to register a company in Nepal for this purpose.

NRNA President Kumar Panta says the company registration process will be complete soon, adding the organisation then would expedite other preparations for the operation of the fund.

The association will call an IPO for the NRNs soon, informs the leader.

Meanwhile, the government will also provide its contribution for the remaining five per cent of the fund’s size, the organisation and the Finance Ministry agreed on Thursday.

During the meeting, Finance Minister Bishnu Paudel said the government would provide all kinds of needful assistance for the operation of the fund. 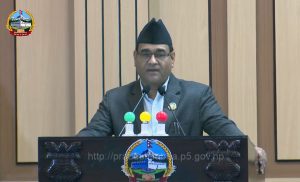 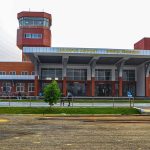