No hike in public transport fare before Dashain: Govt

The government has decided not to increase the public transport fare before the Dashain festival. The Department of Transport Management has said though it is a time for the regular adjustment, no decision will be taken before Dashain.

Director general of the department, Gogan Bahadur Hamal, said the issue of immediate fare adjustment was not raised during a recent meeting with transport entrepreneurs.

This year’s budget plan assures fare adjustment, but it will take place only after the Dashain, Tihar and Chhat festivals only, according to him. The government fixes the transport fare rate based on the prices of petroleum products (35 per cent) and expenses for machinery parts and human resources (65 per cent).

The Federation of Nepalese National Transport Entrepreneurs said it was a responsibility of the department to make adjustments in the public transport fare, asserting that it should be made on time.

Earlier, it was reported that the entrepreneurs had demanded the fare adjustment before Dashain as a precondition to open advance ticket booking for the festival. 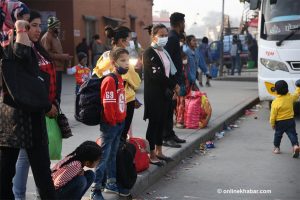 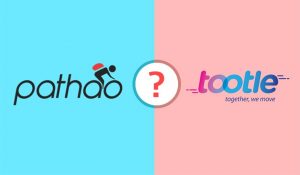