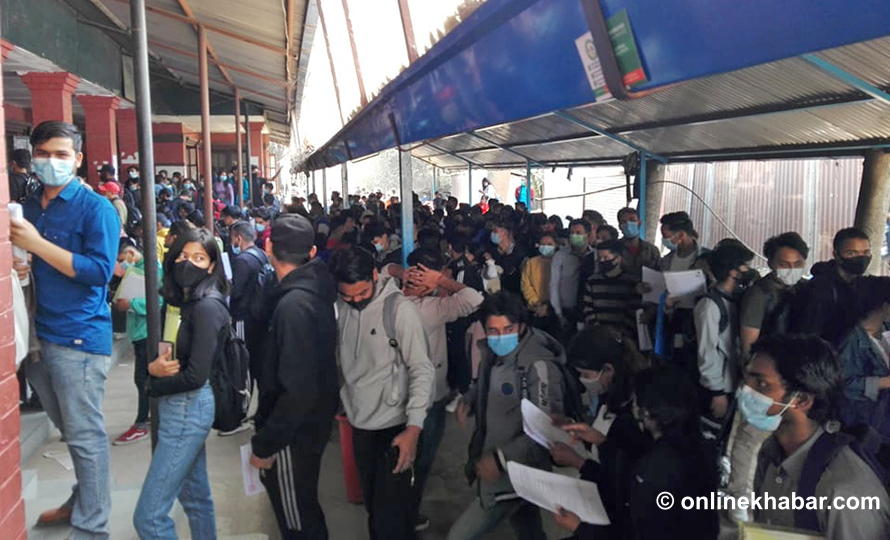 The government says 82,409 Nepalis have got approval to study abroad in the past six months.

The No-objection Certificate (NOC) Section under the Ministry of Education says it issued 82,409 certificates between January 1 and July 4, 2022, to the students intending to study abroad.

The section chief Hari Prasad Niraula says, “This number is almost double the number of certificates issued throughout 2021.” From January 1 to December 31, 2021, the section issued 45,843 approval certificates.

Whereas the pressure of applications reached its peak in March and April this year, June remained quite calm, according to him.

Meanwhile, the government is preparing to increase the fees of such certificates as it has been 15 years since it was last revised. Niraula says a student has to pay Rs 2,000 for approval now. 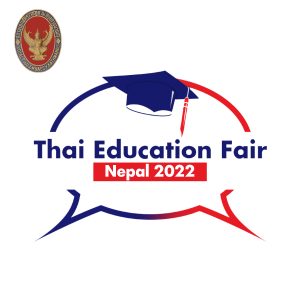