The Ministry of Health and Population has informed that the country’s Covid-19 tally has reached 261,859 as of Sunday afternoon.

The ministry says 421 new cases were confirmed in the country in the past 24 hours.

Of the total cases so far, 254,494 people have achieved recovery whereas 1,878 died, according to the ministry. In the past 24 hours, 637 people have been discharged whereas eight deaths have been reported.

Over 350 people are quarantined across the country. 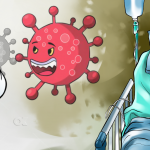 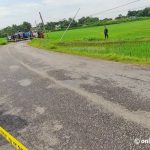 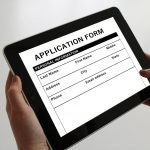