The government of Nepal on Monday summoned Indian Ambassador to Nepal, Vinay Mohan Kwatra, to the Ministry of Foreign Affairs and handed a diplomatic note, protesting the Indian government’s move of opening a link road to Manasarovar of Tibet that apparently passes through the Nepali territory.

Indian Defence Minister Rajnath Singh had announced the inauguration of the road on Friday, which the Nepal government had officially protested in a statement the next day. In response to the statement, the Indian Ministry of External Affairs has claimed that the road lies in the territory of India.

But, Nepal is not satisfied with the statement and the government is under pressure to raise the issue further. In this context, Kwatra was summoned by the Minister for Foreign Affairs, Pradeep Kumar Gyawali, today.

Sources in the ministry say the minister also inquired the ambassador about the road. 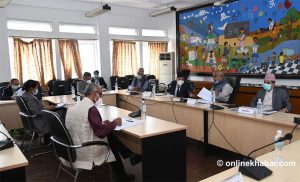 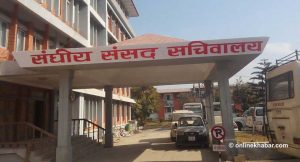 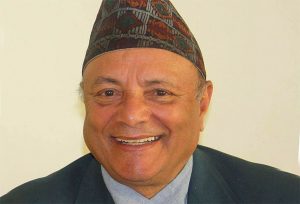