Police have arrested Manoj Agrawal, the owner of Lumbini Sugar Mill, for failing to pay the farmers from whom the mill bought sugarcane.

Agrawal was arrested in Parsa upon a request from the Metropolitan Crime Division in Kathmandu, according to Province 2 Police Chief DIG Dhiraj Pratap Singh.

It has not been decided if Agrawal will be sent to Kathmandu or Nawalparasi where the mill is located for further legal action.

As per the police record, the mill is yet to pay Rs 76.4 million to the farmers. It has deposited Rs 13.6 million into the farmers’ bank accounts after they launched an agitation in Kathmandu this month.

During the agitation, the government had decided to arrest the industrialists if they fail to clear the outstanding payments. 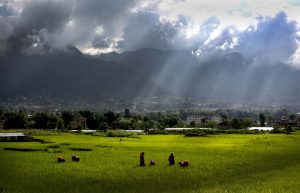 Investing in these 51 companies with high share value can be risky: Regulator 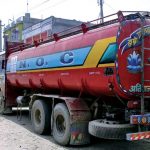 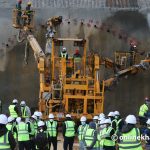 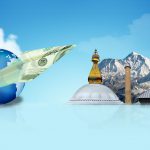