Police in Kathmandu have arrested nine persons, allegedly members of a cross-border drug smuggling racket, on the charge of smuggling hashish from Nepal to various other countries.

The suspects were arrested at a handicraft company based in Kapan of Kathmandu. Police also confiscated 7.624 grams of contraband from their possession.

They used to smuggle the hashish by hiding it inside cushions the company would export, claim the investigators.

The Narcotics Control Bureau of Nepal Police made them public amid a press meet in Kathmandu on Tuesday. 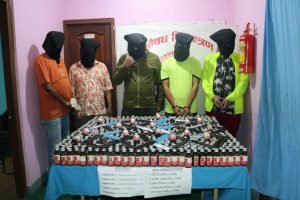 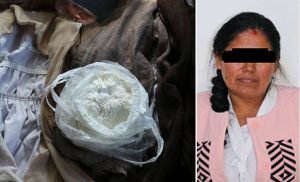 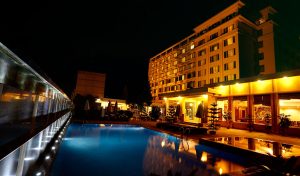 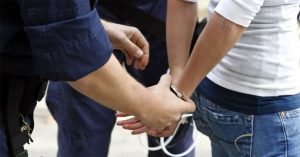