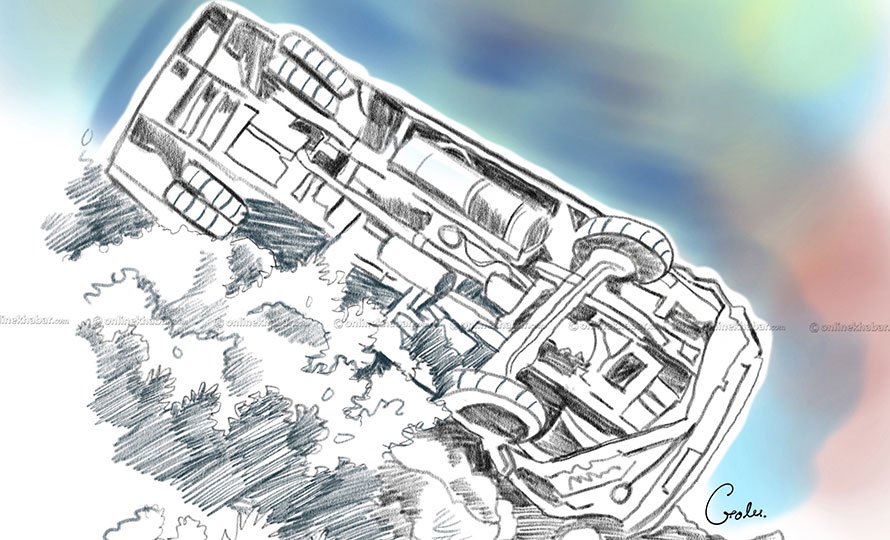 Two people were killed and two others were injured in a bus accident at Ghodenga, Sinja rural municipality -2 in the Jumla district on Wednesday.

The bus (Na 6 Kha 4438) heading towards Nepalgunj from Gothijyula fell some 200 metres down the road, resulting in the fatalities, Chief District Officer Bijaya Kumari Prasai says.

Police identified the deceased as Nabn Rawal and Bishal Bom. It is said only four persons were travelling on the bus.

A police rescue team has been sent to the accident site.

An ambulance has also been sent to bring those injured in the incident to the Karnali Academy of Health Sciences, the District Police Office says. 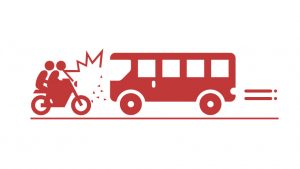