Tripathi had left his old Rastriya Janata Party Nepal just before the 2017 parliamentary elections and had contested and won the elections as a CPN-UML candidate. Although Tripathi claimed he was a member of an independent political group during and after the election, legally, he has been a UML lawmaker.

But, Tripathi in a press meet today said he formed a new party. 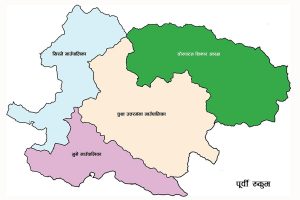 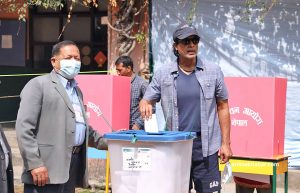 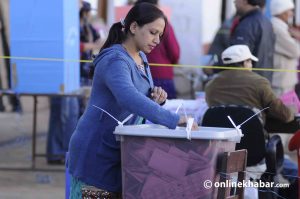