The Development Committee of the Parliament has directed the KP Oli government to address problems that consumers facing while recharging with Nepal Telecom’s recharge cards. The committee concluded that consumers living in remote and rural areas have been facing problems due to glitches in NT’s Namaste recharge cards.

It has directed the government to ensure international internet bandwidth connectivity with bordering regions of China. As of now, Nepal has such connectivity with India only. The committee directed the ministry to fulfill its pledge to provide internet services to every village development committee, school and hospital as per a pledge made earlier, saying that efforts towards this end are not sufficient.

10 things you can do to boost internet speed

Number of internet users increases by 4.4 million in one year Nepal to use Chinese bandwidth from next month 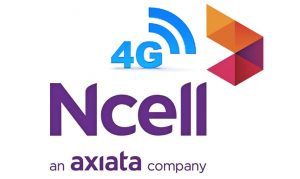