Former goalkeeper of Nepal’s national football team, Lok Bahadur Shahi, has passed away on Sunday. He was 65.

The All Nepal Football Association President Karma Chhiring Sherpa says Shahi breathed his last at his own house in Dailekh of Karnali on Sunday evening. He was suffering from various diseases.

It has been learned that his last rites would be performed in the home district.

He is also the founding president of Nepal Ice Hockey Association. 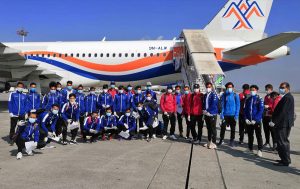 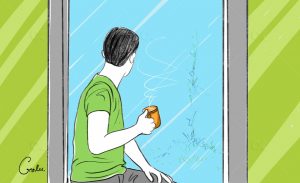 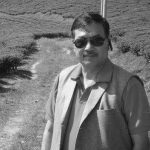 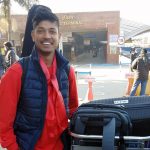 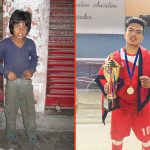