The Ministry of Finance has given Nepal Airlines Corporation the go-ahead for the purchase of two wide-body aircraft.

If all goes well, the two planes are likely to arrive in Nepal within mid-October, 2017 and mid-April, 2017, respectively

The procurement will require around Rs 25 billion, it is learnt. During the meeting, the team told Mahara that they are preparing to invite the tender for procurement in the second week of Mangsir (November-end, 2016) and reach an agreement on plane procurement around February 26, 2017.

Finance Minister Krishna Bahadur Mahara reportedly said at the meeting: The finance ministry is ready to be the guarantor, so move the plane procurement process forward

A source quoted Mahara as saying during the meeting: The finance ministry is ready to be the guarantor, so move the plane procurement process forward.

The flag-carrier plans to fly different destinations like Japan, Australia, Republic of Korea, India and China. It has already started the process for the recruitment of pilots and flight attendants. 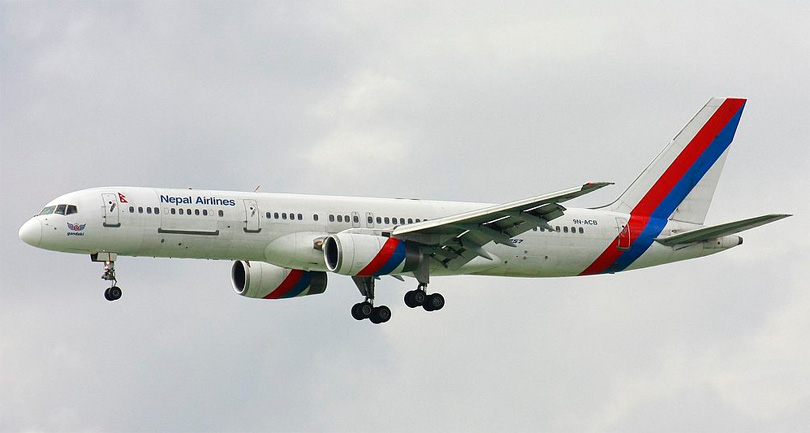 After serving Nepal’s flag-carrier for more than 30 years, two Boeings to go under hammer Charter Amendment Bill to be included as House business, opposition parties to oppose it 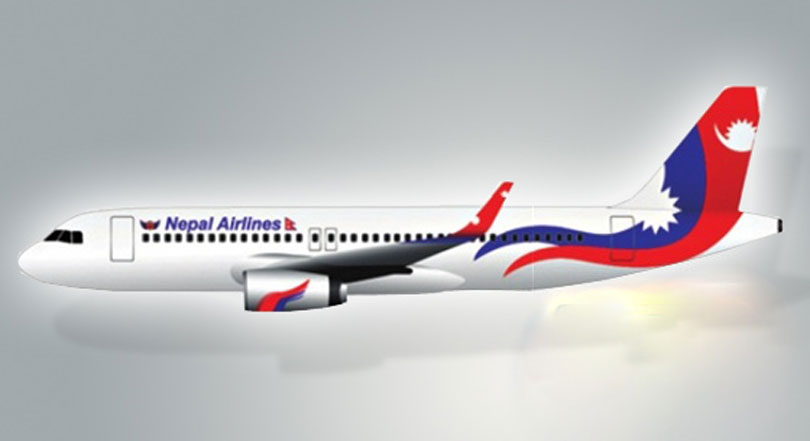 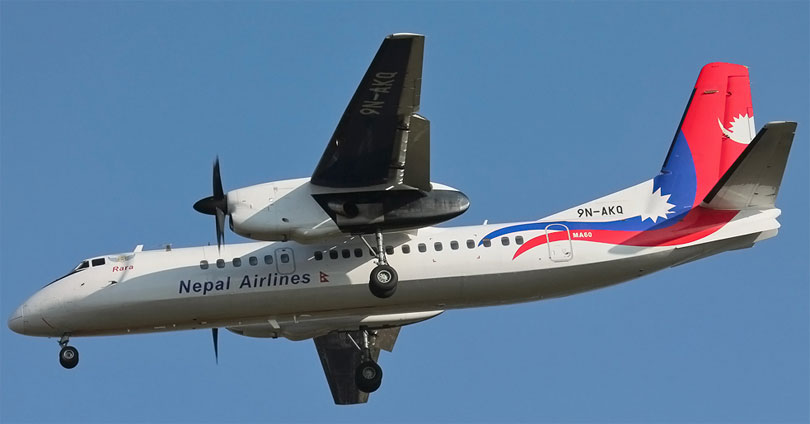 Nepal Airlines to operate flights to Pokhara, Simara and Bhairahawa daily in view of Dashain rush