The elected local representatives will not be able to contest in the upcoming local elections until they resign from their posts.

This provision has been added to the election code of conduct by the Election Commission because it is also included in the Local Elections Act. The draft of the code of conduct states that anyone who is currently in office will not be able to contest the elections.

“There are chances that those in power will be able to do unethical things like use his/her power to influence voters, alter budget for his/her need and misuse the power of the local government,” says an official from the Election Commission. “To stop that from happening, we have added this provision that is included in the act.”

The code of conduct will be endorsed in the coming days, say the Election Commission officials.

The government of Nepal has decided to hold local elections on May 13, 2022. 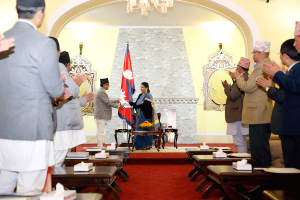 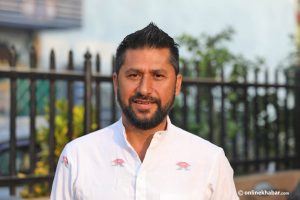