A distillery company operator has been found murdered in Kshireshwarnath municipality of Dhanusha district in southeastern Nepal on Wednesday.

The body of 51-year-old Pramod Regmi, the operator of the Kshireshwar Distillery Industries, was found inside his residence within the company premises, according to police. HIs head had some wounds whereas many body parts were bleeding, according to Binod Pandey, a relative of the victim.

A permanent resident of Chuaare, Triyuga municipality-7 of Udayapur, Regmi had come to Kshireshwarnath from his home on Tuesday morning. He was seen drinking with his friends at his residence on Tuesday evening and he had a telephone conversation with his children, Pandey says, “But, we found his dead the next morning.”

The District Police Office spokesperson Makendra Mishra says the law-enforcers have arrested two persons in connection with the case. 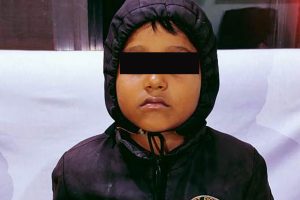