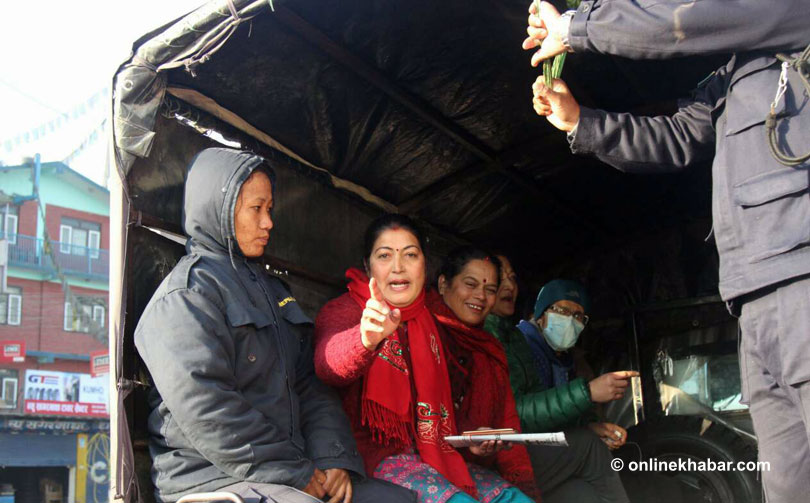 Police on Wednesday morning arrested around 20 people while they were staging protests against the government’s road expansion initiatives, in Samakhushi and Kalimati, Sitapaila and Kirtipur.

A struggle committee comprising the victims of road expansion had called a strike in the Kathmandu Valley, but it did not have much of an impact.

Police personnel — both in uniform and civvies — have mobilised on major junctions and traffic movement is normal. Marketplaces and shops have remained open as usual. 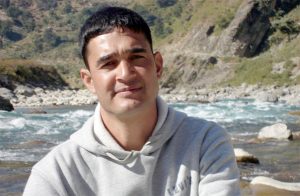 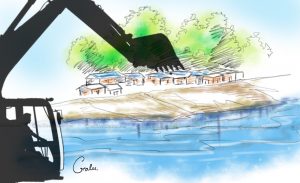 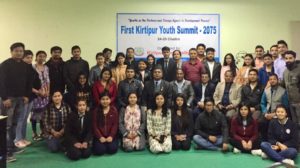 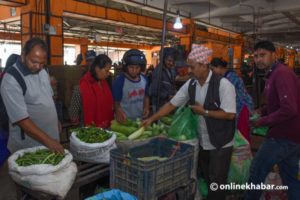 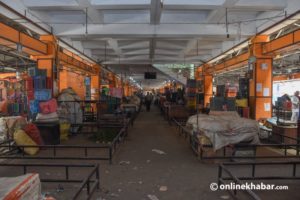