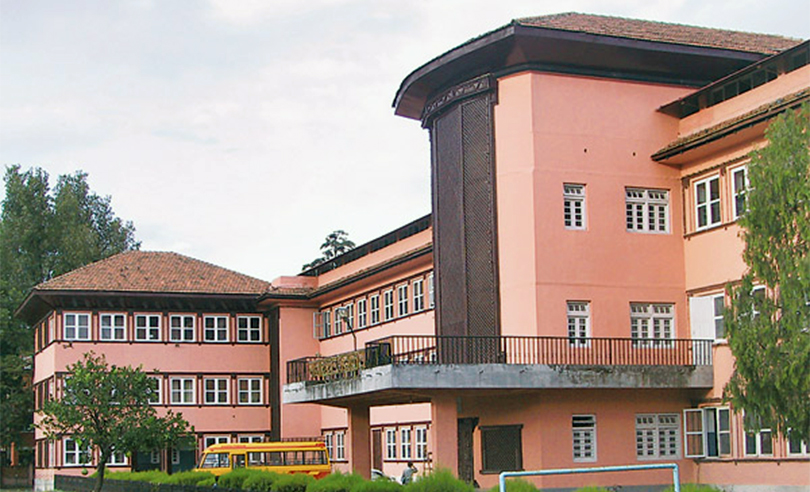 Government attorneys and four trade unions under the Office of the Attorney-General have launched a non-cooperation movement, demanding that the Judicial Council review the recent appointment of 80 High Court justices.

As part of their stir, they are boycotting court proceedings like hearing in courts throughout the country, including the Supreme Court, pointing that the justices’ appointment was unfair.

Bharat Mainali, president of a trade union chapter at the OAG, said their movement will continue till the rectification of the decision. The protesters have already informed Chief Justice Sushila Karki and Minister for Law Ajaya Shankar Nayak about the movement.

Major political parties have drawn fire from several quarters for influencing the appointment of justices. 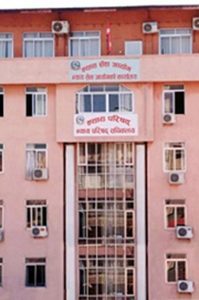 80 High Court judges appointed at midnight, near and dear ones of powerful leaders among the picks