The Parliament Hearing Special Committee has endorsed Sushila Karki as Chief Justice of Nepal. Sunday’s meeting of the committee endorsed Karki at the end of a hearing on complaints lodged against her, making way for her elevation as Nepal’s first woman Chief Justice.

As per the Constitution, Karki will assume office as Chief Justice after taking the oath of office and secrecy from President.

During the meeting, Karki refuted graft and other charges levelled against her. During the hearing, Karki also stood in defence of another candidate for the post of CJ, advocate Sapana Pradhan Malla.

Parties including the Nepali Congress had raised questions after Malla’s name came to the fore as a candidate for the top judicial post. The parties had pointed at Malla’s political leanings, pointing that the advocate had become a lawmaker under the CPN-UML quota.

During the hearing, lawmakers also questioned Karki about Malla.

At a meeting of the Judicial Council, which recommended Malla as justice, Karki, in the capacity of seniormost justice, pointed that Malla was a capable woman. Karki was in favour of appointing Malla as justice.

Still, Karki said she will not let the court become a political playground. I was once president of the Nepal Students’ Union, she said, questioning: Have I ever indulged in politics after becoming a judge?

Karki said one should keep politics out while entering the court. 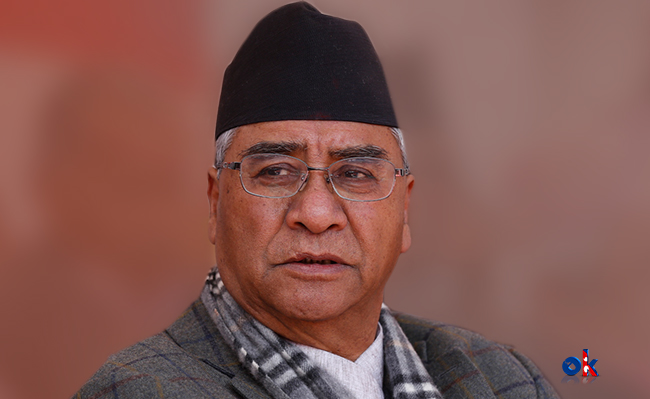