The Turkish Airlines has celebrated the fourth anniversary of beginning its service in Kathmandu on Saturday.

A special function was organised at the Gokarna Forest Resort on the day.

The event included various games, live music and surprise giveaways followed by a lunch which service a variety of delicacies from Newari to Turkish.

Established in 1933 with a fleet of five aircraft, Star Alliance member Turkish Airlines is a 4-star airline today with a fleet of 329 (passenger and cargo) aircraft flying to 300 destinations worldwide. 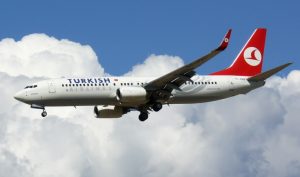 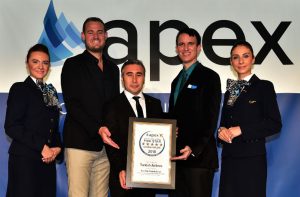