The NADA Automobiles Association of Nepal, an organisation of auto dealers in Nepal, meets Finance Minister Janardan Sharma, in Kathmandu, on Sunday, April 17, 2022.

The NADA Automobiles Association of Nepal, an organisation of auto dealers in Nepal, has demanded that the government lift the restriction imposed on vehicle imports.

A delegation of the representatives of the association, led by its president Dhruba Thapa, met Finance Minister Janardan Sharma on Sunday and demanded that the traders are allowed to continue imports as the country’s auto industry contributes Rs 150 billion to the government revenues every year.

In the first week of April, the central bank had directed commercial banks to not issue loans for luxury imports, halting the import of vehicles also as they are also considered a luxury.

In response to the traders, the minister said the restriction on vehicle imports was meant for a time being and urged them not to panic. مكافاة كاس السوبر السعودي “Currently, our economy is under pressure. تحميل لعبة طاولة 31 للكمبيوتر Now, we all should come together to save the economy. 888 sports Hence, please don’t make the import restriction an issue,” he said. 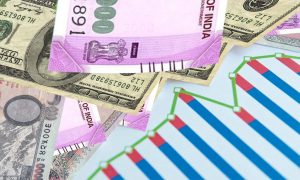 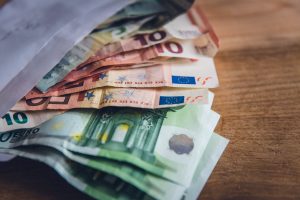