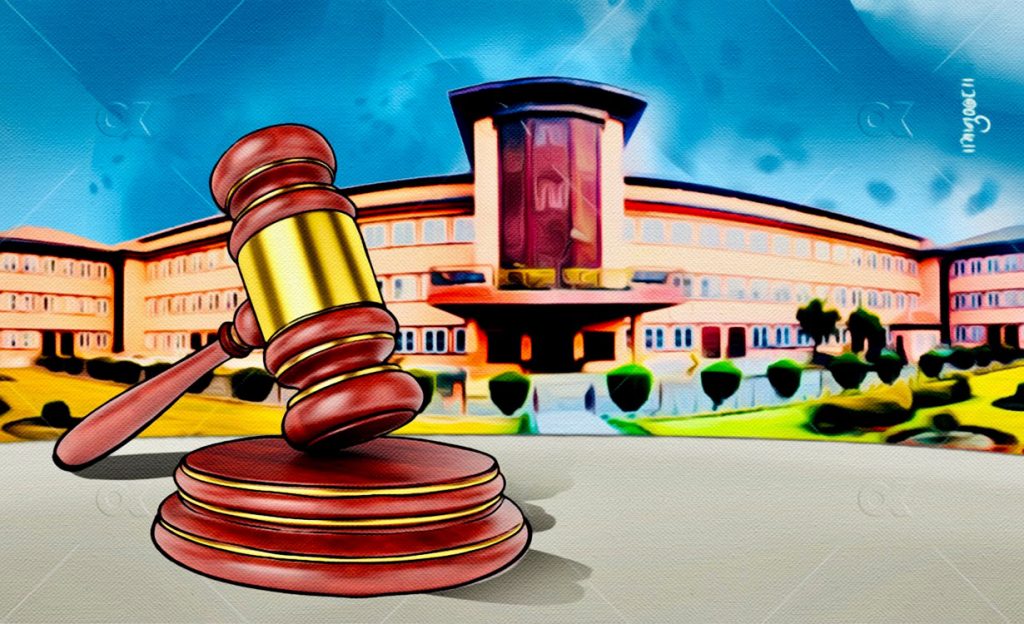 The Supreme Court has told the government to establish a consumer court in each of seven provinces across the country.

A division bench of justices Bam Kumar Shrestha and Nahakul Subedi issued the order in response to the Forum for Protection of Consumer Rights.

Although the Consumer Protection Act, 2018, has a provision of consumer courts, no such body has been established so far. Consequently, the forum had moved the court asking for an order to implement the law.

In response to the court during a hearing of this case, the government had told the apex court that preparations were underway to establish one such court in each province. Hearing the same, the justices told the government to expedite the preparation and establish them as soon as possible.

The act has not mentioned the number of such courts but says the government can establish them as per the necessity. There will be three members in each court: a district judge, an undersecretary-level employee from the judicial service and another government undersecretary.