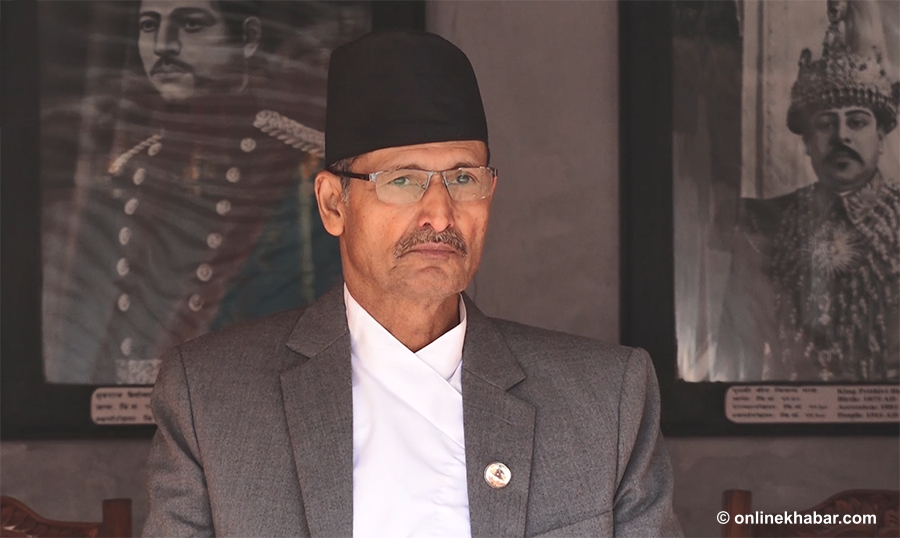 House of Representatives Speaker Agni Prasad Sapkota has filed a writ petition against Prime Minister KP Sharma Oli and the President’s Office among others about the controversial appointment of 32 officials of various constitutional bodies.

The Supreme Court has scheduled the first hearing of the case coming Sunday.

All the officials appointed without a parliamentary hearing have been made defendants in the case.

Earlier this week, President Bidya Devi Bhandari had appointed them as per a recommendation of the Constitutional Council’s meeting said to have taken place on December 15, 2020.

That day, a meeting of the council attended by Oli, Chief Justice Cholendra Shamsher Rana and National Assembly Chairman Ganesh Prasad Timilsina had recommended officials for various constitutional positions. Apparently, in his deliberate efforts to avoid the parliamentary hearing required for such appointments, Oli had forwarded the names to the Parliament Secretariat only after dissolving the House of Representatives on December 20.

Speaker Sapkota had sent back the nominations to the council on Sunday this week, which Timilsina had objected to.

Oli later recommended their appointment without the hearing as the laws have it that the nominees can be appointed if the hearing panel cannot make any decision within 45 days of the submission of the names.

Senior advocate Dinesh Tripathi has already filed a writ petition at the Supreme Court on Tuesday against Oli’s preparations to appoint the officials unconstitutionally. It has not been heard yet.