The Patan High Court has told the Kathmandu metropolitan city not to demolish buildings constructed by encroaching on the Tukucha river.

After the city government began the demolition drive in its bid to save the river from disappearance, some businesses to be affected by the campaign moved the court. Responding to the writ petition, a single bench of Judge Dipendra Bahadur Bam on Sunday issued the interim order to be effective until the next verdict.

Meanwhile, the court has summoned both parties for the next hearing scheduled to be held this Wednesday, informs the court registrar Thagindra Kattel. 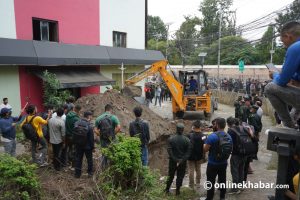 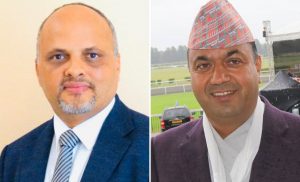