Nepali mountaineer Nirmal Purja Magar could face action after he assisted a team of Kuwaiti mountaineers to place a Kuwaiti national flag on the summit of Mount Ama Dablam (6812m) recently.

The Department of Tourism says it has launched an investigation. It further states that they are considering taking action as the act was done without its permission.

The video of them putting the flag up on the mountain was put up on social media by Magar where he has also tried to explain why he did it. However, there has been an outrage on social media condemning the act.

Director General at the department, Dandu Raj Ghimire, says that Magar’s team did not have the permission to place the flag. He says it had only taken permission to fly drones on the mountain.

When quizzed by the deparment, Magar and his team said that they had no idea they needed permission to place a flag on the mountain.

However, the department officials say that Magar, who just climbed 14 above-8,000m peaks in 190 days, should have known that he needs permission.

The department states that there are clear rules and regulations as to what can and cannot be done on the mountain. The government thus has found that Magar and his team have violated those rules.

“They have acted against the law. We are in talks about what to do. We’ll soon come to a conclusion soon,” adds Ghimire.

Magar has responded to the outrage on his Facebook –

Earlier, Magar had admitted to having helped the Kuwaitis take the flag up the mountain to celebrate their National day that is coming up soon.

He further stated that they had brought the flag back to Kathmandu, adding this event helped Nepal’s economy as it employed 17 Nepali Sherpa guides, four base camp kitchen staff and 20 Nepali porters. 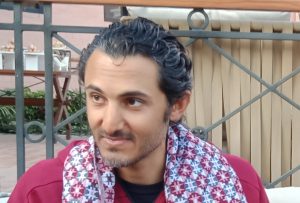 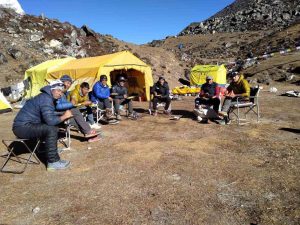 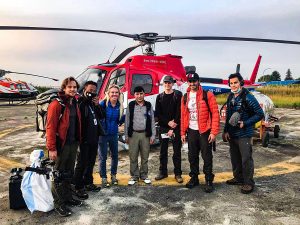 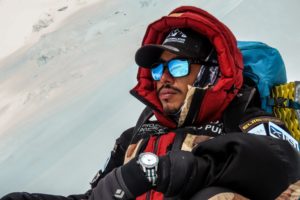