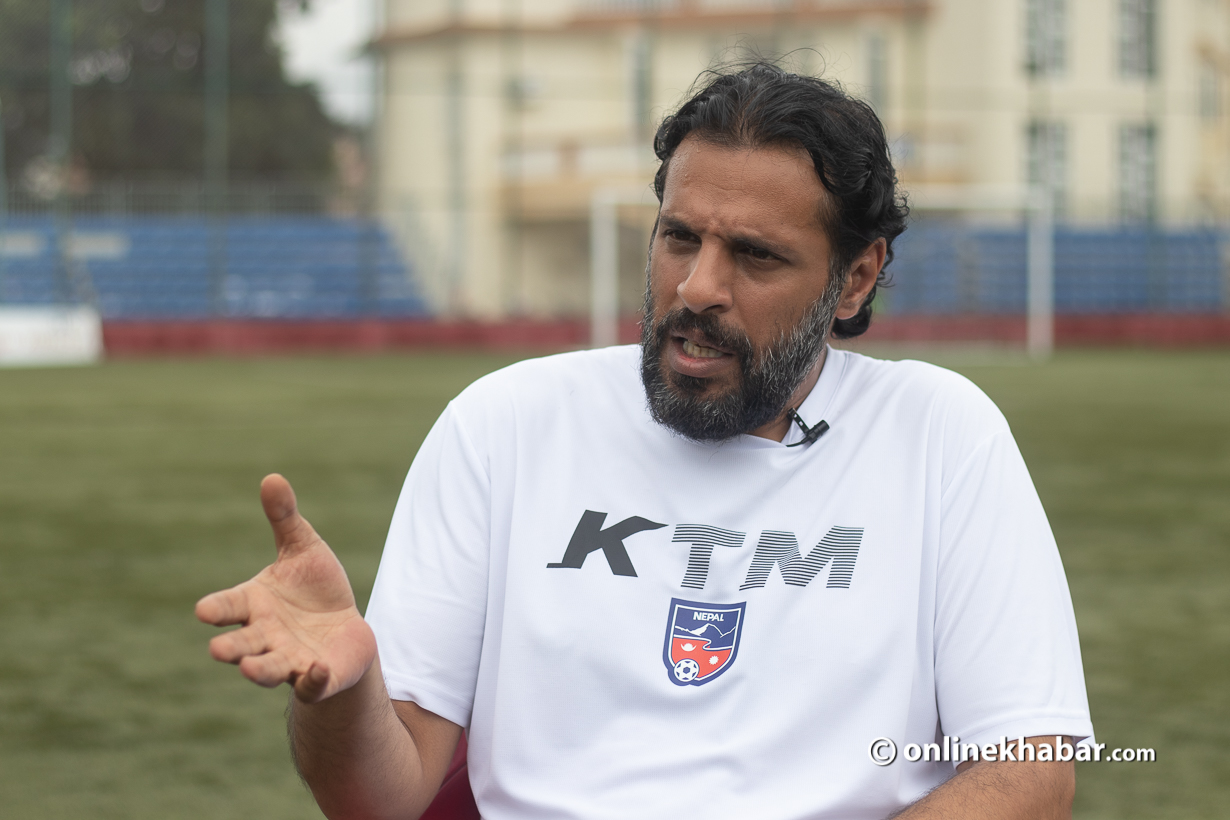 In a Facebook post, Al Mutairi said he made the decision owing to his differences with the All Nepal Football Association’s senior Vice-President Pankaj Nembang.

In an interview with Onlinekhabar last week, he had said he would like to leave Nepal after the SAFF Championship to be held later this year. 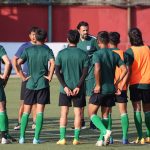 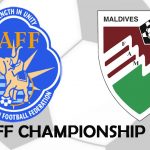