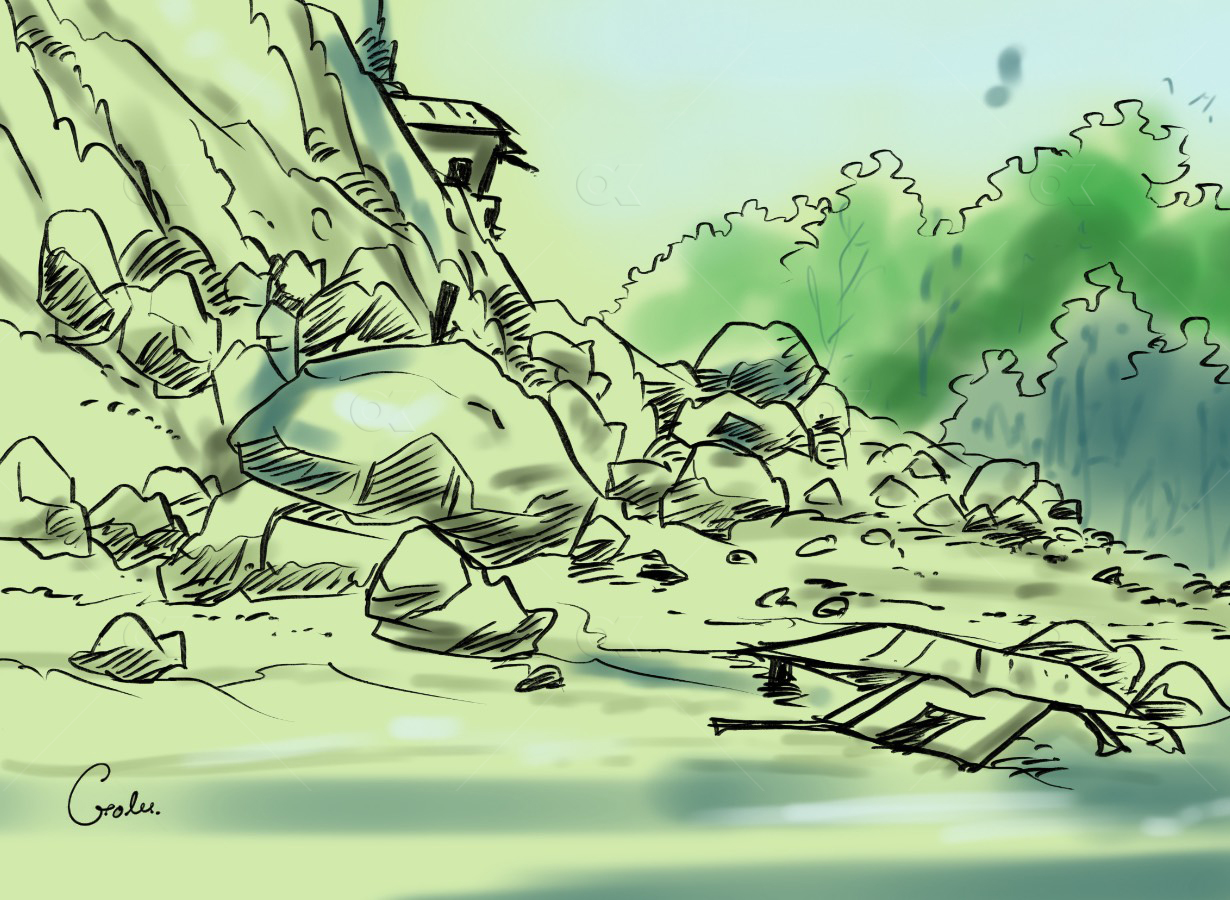 Security personnel in the Myagdi district of Gandaki have recovered 12 bodies of locals who were missing since landslides on Thursday evening. Twenty-three others are still missing.

Whereas three persons were found dead on Friday, nine others were recovered this morning, according to DSP Kiran Jung Kunwar, the District Police Office chief. The victims are yet to be identified, but one of them is minor.

In Marang, Dhawalagiri rural municipality-6 of the district, eight people buried in the landslides are waiting to be rescued, but the rescue team has not reached there. Meanwhile, around 500 locals have been relocated.

Rescue efforts are underway in Malika Bim, another landslide-hit place of the district. Nine persons have been found buried there.

Meanwhile, 14 of Marang and nine of Malika Bim are missing.