Here’s a quick summary of important, ignored and interesting reports from Wednesday to kick-start your day: 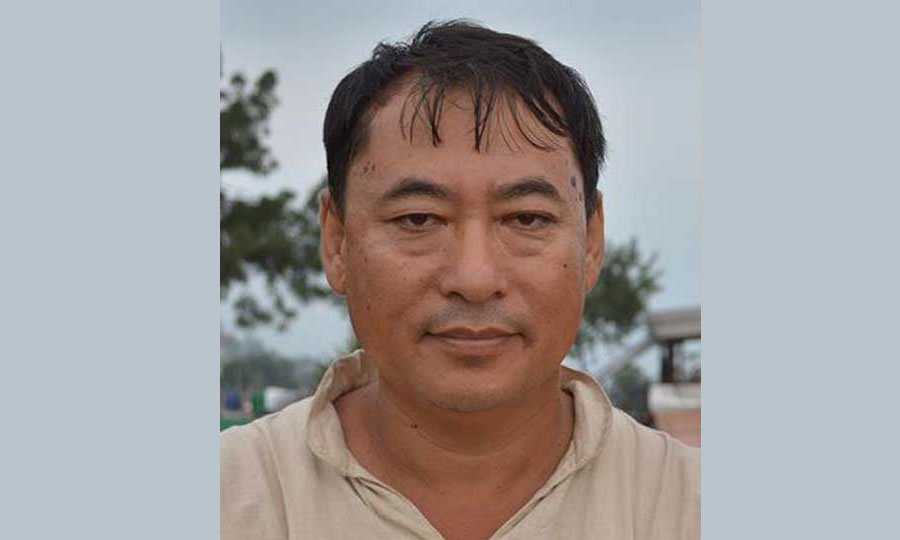 The Kathmandu District Court on Wednesday set free Naresh Bahadur Thapa, younger brother of Home Minister Ram Bahadur Thapa, on bail of Rs 100,000, while sending five others to jail until the final verdict.

The order was passed by Judge Medini Prasad Paudel. Those sent to jail include Pawan Khadka, Birbal Bhattarai, Suren Nagarkoti Balami, Shailesh Prajapati and Binod Lama for their alleged role in extortion.

The Central Investigation Bureau had arrested Naresh on September 8 suspecting his links with an extortion racket spearheaded by gangster Samir Man Singh Basnet from behind bars. Basnet is also the alleged mastermind of the 2017 murder of Sharad Kumar Gauchan, then chairperson of the Federation of Contractors’ Associations of Nepal.

A task force formed to improve the functioning of Nepal Airlines Corporation submitted its report to the Ministry of Culture, Tourism and Civil Aviation on Wednesday. In the report the task force has recommended divesting 49 per cent of its shares to Nepali and foreign investors and the public.

Sushil Ghimire, former tourism secretary and coordinator of the task force, said that the NAC’s operation modality would need changes to make it competitive and commercially viable.

Several studies and discussions conducted earlier had also recommended privatisation of the NAC. However, not much has happened on that front till date. The programme aims at exchanging Nepal’s experience and achievements on issues such as peace process, society, politics, economy, environment, conflict management with the world.

Minister for Foreign Affairs, Pradeep Gyawali, who is also the director of the Sagarmatha Sambaad and coordinator of the organising committee, stated that issues including climate change, environment, economy, world trade, immigration, terrorism, information technology, intellectual property, and other technologies would be prioritised. He said that the Sambaad was expected to draw the world’s attention to issues of common concern at national and regional levels.

District Court Dhanusha, has sentenced two men, who raped and killed a 10-year-old to life in prison. Nathuni Pandit and Binod Mukhiya have been sentenced to life in prison for what they did last year. Judge Rajesh Katuwal ordered both of them to spend the rest of their life behind bars. All Nepal Independent Student Union has shown support to the protest happening at Chitwan Medical College and Gandaki Medical College. NCP’s student wing released a statement on Wednesday showing solidarity with students who have been staging a protest opposing the fee hike by the two colleges. The government had ordered medical colleges to refund excess fee taken by them from students. However, even after six months, the colleges have not complied with the orders of the government.

Minister Gyawali to leave for New York on Saturday

Gyawali will chair the informal session of the SAARC Council of Ministers on September 26. He will also address separate ministerial meetings of the Non-Aligned Movement; G77 and China; Least Developed Countries; and Land-locked Developing Countries. He will represent Nepal at the Ministerial Meeting of the Asian Cooperation Dialogue as well.