Ministry sends team to Chitwan to probe eviction of Chepagns

The Ministry of Forests and Environment has sent a team to Chitwan to investigate into reports of eviction of a Chepang community from Kusumkhola, Madi municipality-9 of Chitwan.

Earlier, it was reported that the Chitwan National Park set the houses of Chepangs on fire forcing them to leave their settlement claiming they encroached on the park’s land. However, various stakeholders protested the move, forcing the ministry to begin an investigation.

Meanwhile, Chitwan’s Chief District Officer Narayan Prasad Bhattarai has commented that the park authority did not consult him while evicting the locals. 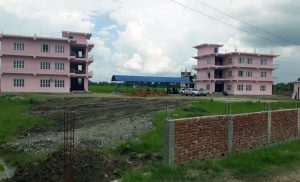 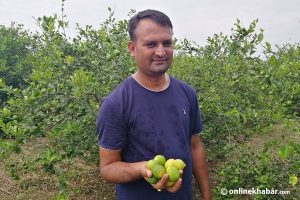 Life didn’t give him lemons, but he produced them and made lemonade