An elderly person died after being hit by a lightning strike while another one got injured in the Makawanpur district last night. The dead one is Jit Bahadur Gole (65) from Raksirang rural municipality-8.

DSP Tek Bahadur Karki, the spokesperson of the district police office, informs Gole who was injured severely in the lightning last night breathed his last while being taken to hospital in Hetaunda.

Similarly, Thuli Maya Rumba (62) from Indrasarobar-2 has been seriously injured in the lightning that occurred with rainfall last night. She has been undergoing treatment, DSP Karki adds. 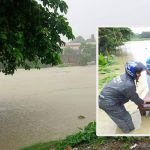 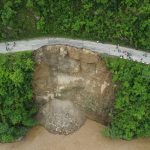 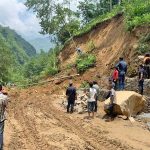