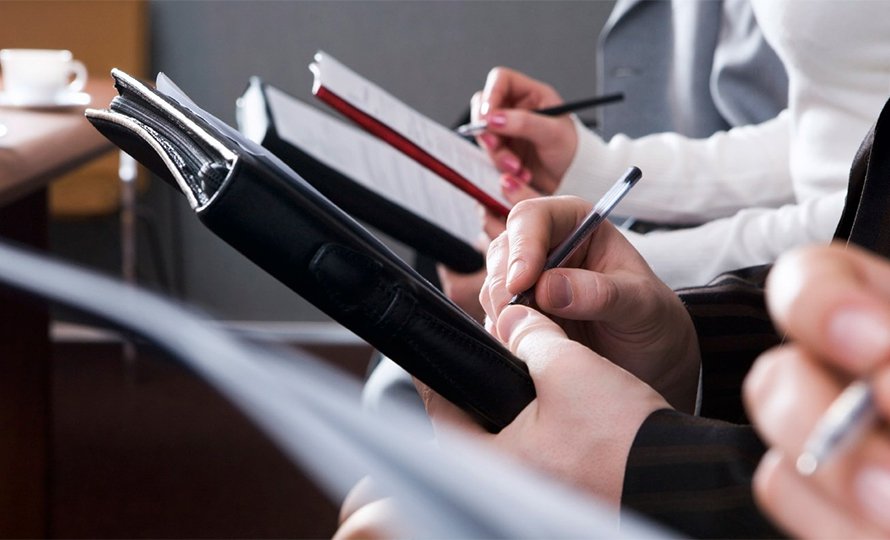 A group of lawmakers of the ruling Nepal Communist Party has filed a proposal demanding an amendment to under-discussion Media Council Bill so that the journalists would be required to pass a qualification test to join the profession.

The exam will have two components–written and oral–if the proposal is endorsed as it is.