One Indian national has been arrested in possession of 777 grams of smuggled gold at the Kathmandu airport.

Bikas Mahajan (34), a resident of Bihar of India, was arrested after he landed at the Tribhuvan International Airport on Tuesday. He was coming to Kathmandu from Dubai.

Police say they also confiscated Indian Rs 19,500 from his possession.

Police have handed over the case to the Tribhuvan International Airport Customs Office for further investigation and action.

Just on Saturday, another Indian national was arrested at the airport on a gold smuggling charge. 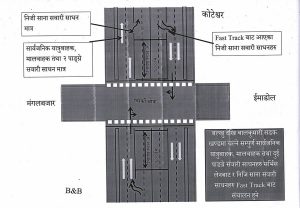 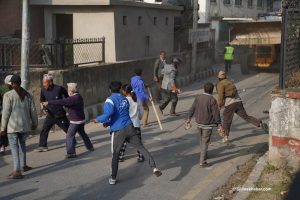