A meeting of the Parliamentary Hearing Special Committee

The Parliamentary Special Committee consisting lawmakers from both houses has unanimously endorsed three officials of the Ministry of Foreign Affairs for their appointment as Nepal’s ambassadors to various countries.

Earlier, the cabinet had recommended Gehendra Rajbhandari for the ambassador to the European Union and Belgium, Tapas Adhikari to Pakistan, and Ram Kaji Khadka to Germany. Now, President Bidya Devi Bhandari will appoint them.

The panel had summoned all three nominees to the committee meeting today, during which they described their plans and programmes for their tenure.

When the panel had called the public to file complaints against the nominees, it had received five complaints in 10 days. Of them, one was against Rajbhandari whereas four were not specified for a particular person.

The four complainants claimed the nominations did not respect the principles of inclusiveness, which the committee accepted and directed the government to improve in the future, informs the panel’s chairman Laxman Lal Karna. 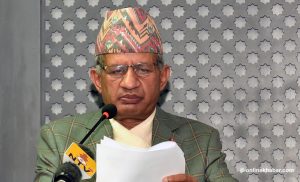 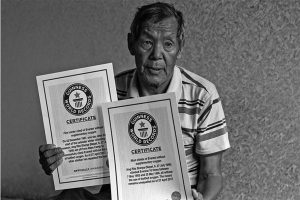 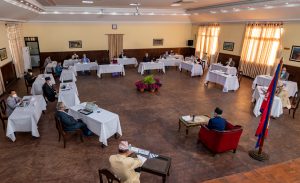 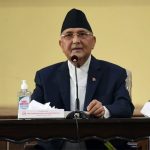 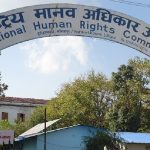