As per the information provided by the National Emergency Operations Centre under the ministry, 44 people have been injured and 179 houses have been damaged due to the incidents throughout the country.

The loss of life and property occurred due to the disasters triggered by the incessant rains from October 17 until October 20. The precipitation was caused by the combined influence of two weather systems developed a week after the exit of the monsoon.

The eastern and far-western regions of the country were badly affected by the torrential rains.

The ministry has said a search is on for the people gone missing in the disaster-related incidents while shelters are being managed for those displaced due to the same. 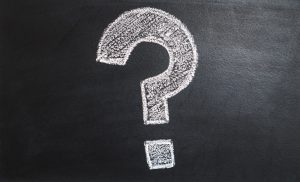 165 people from Sudurpaschim missing in India 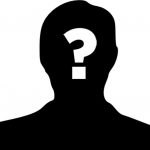 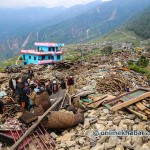 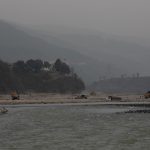 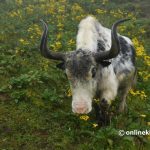