The government on Wednesday nominated seven persons as province chiefs/governors, constitutional representatives of the president in each of the provinces.

Now, the President will appoint them authorising to work as her and the central government’s representative for the functioning of provincial governments.

Those recommended for the top positions include: 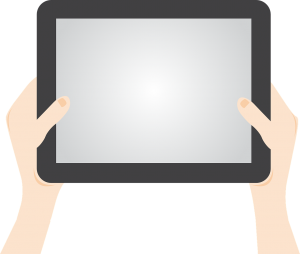 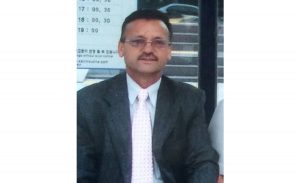