Election results: Five things Nepal watchers in India, China ought to look at The final results of first-past-the-post elections for Nepal’s House of Representatives have been announced from 160 of 165 constituencies. The results say that the Left Alliance has emerged as a stronger force than the traditional powerhouse, Nepali Congress, and regional parties have tightened their grip on Province 2.

What is happening in Nepal right now cannot be looked at by isolating the country from its geo-political situation. The role of foreign power centres in internal affairs of Nepal is an open secret among Nepalis–an American media outlet even commented the elections in Nepal, in reality, was a reflection of the tussle between India and China.

So, how what are the ‘India’ and ‘China’ dimensions of the elections?

With Just 13 days to go for the second round of elections, energy minister and RPP leader Kamal Thapa announced that the government had cancelled an agreement it signed with China’s Gezhouba Group to develop the ambitious 1,200 MW Budhigandaki Hydropower Project.

The awarding of the Budhigandaki project contract to Gezhouba was  part of Nepal’s efforts to engage more with China so as to end trade dependency on India. Nepali voters, who have been harbouring anti-Indian sentiments since the 2015 blockade, may have disliked the Deuba government’s decision and punished the Thapa-Deuba alliance in the elections.

Deuba’s Congress also teamed with former Maoist leader Baburam Bhattarai’s Naya Shakti Party Nepal as part of the Democratic Alliance. Bhattarai has been one of the most vocal critics of the Budhigandaki deal and he has now been elected the lawmaker from Gorkha-2. As many influential leaders, including the party’s second-in-command Ram Chandra Paudel and Deuba’s confidant Bimalendra Nidhi lost the polls, the Congress has high hopes from Bhattarai for a better show in the House, especially in matters related to Budhigandaki.

The UML’s new face in Madhesh

The UML is often projected, in both Nepal and in India, as an ‘anti-Madheshi’ force in Nepal. But, four leaders of the Rastriya Janata Party Nepal revolted to contest the polls with UML’s symbol this time. Two of them—Hridayesh Tripathi and Brijesh Kumar Gupta—won the polls with impressive votes, signifying that India’s influence on Tarai is also gradually declining as in hills. Between two key Madheshi parties in Nepal, India has a softer corner for Mahantha Thakur’s Rastriya Janata Party-Nepal. However, Upendra Yadav’s Federal Socialist Forum-Nepal emerged as the stronger party. The two parties entered into a partnership and won almost equal seats. Apparently, Yadav’s Forum is not as weak as India wanted it to be. The party is also likely to get even stronger in central politics and it will not be surprising if the party joins KP Sharma Oli-led government with key portfolios.

China’s soft corner for the left 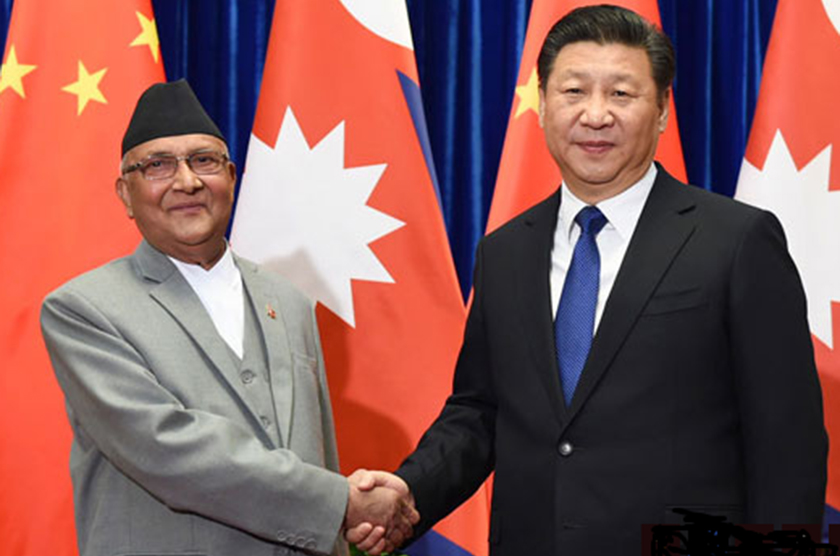 Though subtly, China also expressed its interest in the polls this time. A political source privy to recent developments argues that the Chinese government’s report about the possibility of Kyirong-Kathmandu railway became a strong rallying issue for the leftist alliance to woo voters.