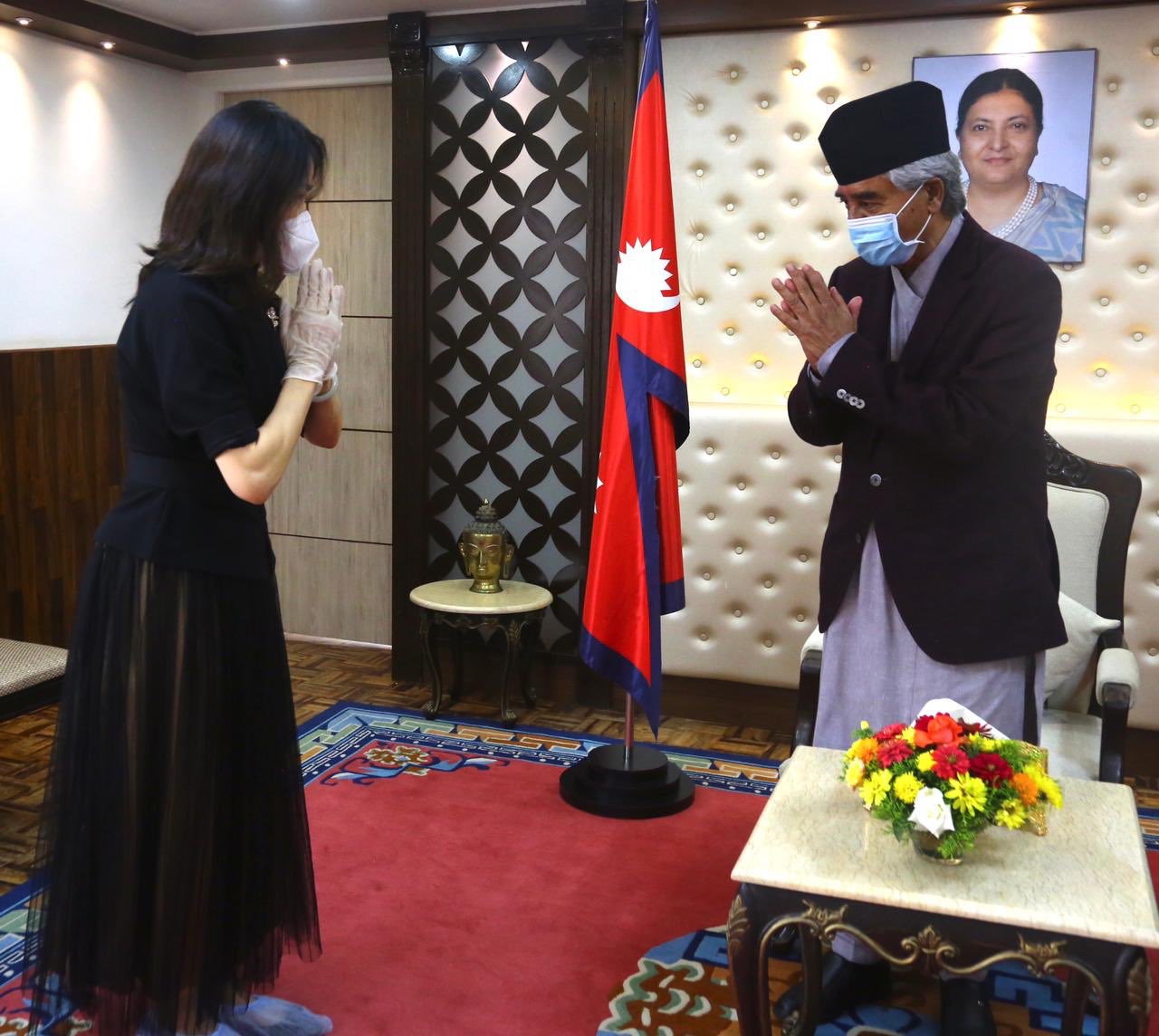 China has announced that it will provide an additional 1.6 million doses of Covid-19 vaccines to Nepal.

During her meeting with Prime Minister Sher Bahadur Deuba on Friday, Chinese Ambassador Hou Yanqi made the announcement.

In his valedictory speech on Tuesday, outgoing Prime Minister KP Sharma Oli had also said 1.6 million doses were being received from China.

China initially donated 800,000 doses of the Vero Cell vaccine. Desperate for more, Nepal and Chinese officials held a talk, after which China sent an additional million doses of the same vaccine, taking the number to 1.8 million.