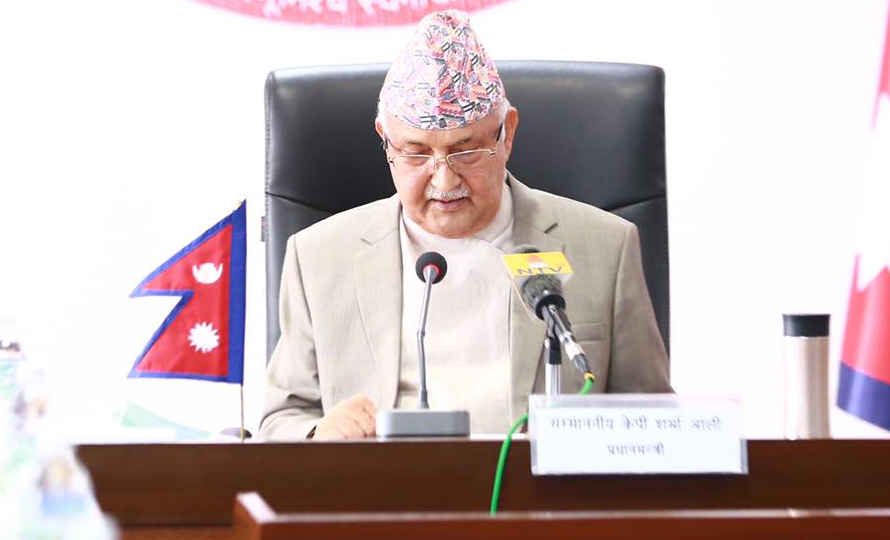 In the speech, Oli did not say anything new. He just repeated the hubris and vituperation that he had shown throughout his career.

Oli was angry with the Supreme Court that has ordered the President’s Office to appoint the new PM and politicians including some members of his own CPN-UML who filed a writ petition at the court with the demand to reinstate the House of Representatives that he had dissolved.

The prime minister claimed the majority of people still supported him but he was leaving just to implement the court order. He said the government was historically successful as it expedited development works across the country and made efforts to control the Covid-19 crisis.

Oli claimed he would like to see the country go to the general elections as soon as possible, hoping his party would emerge victorious again. Using his party’s election symbol of the sun as a pun, Oli said clouds could hide the sun for a time being but it would soon rise again.