Cetamol, Nepal’s famous paracetamol brand, is getting costlier. But, it will have a higher amount of doses of the drug.

The government has recently allowed the Department of Drug Administration to produce 650-mg paracetamol tablets to replace the existing 500-mg ones. With this, the price will go up.

The decision will basically affect the Cetamol brand produced by the government-run Nepal Aushadhi Limited. However, other private manufacturers will also certainly follow suit.

“Exper advisers have told us that the 500-mg tablet did not prove effective in senior citizens above 60. Hence, we have decided to approve the 650-mg paracetamol,” the department’s spokesperson Santosh KC informs Onlinekhabar.

The government, however, is yet to decide the exact price. However, it is estimated that the cost will be more than Rs 2 per tablet.

Currently, the 500-mg tablet is available for Re 1. However, the price for the 650-mg table will be more than double due to the change in the international market price.

But, some consumer rights activists have claimed the government is working to meet the interest of pharmaceutical companies without any clinical trial of the 650-mg tablet. 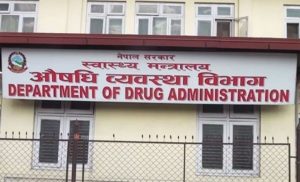 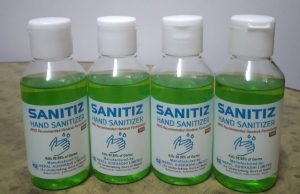 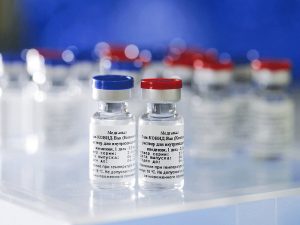