The former prime minister and the federal council chairperson of the Janata Samajbadi Party Nepal, Baburam Bhattarai, says the country has faced a loss of billions of rupees due to the delay in the construction of the ambitious Budhigandaki Hydropower Project.

Bhattarai went to a protest programme in Kathmandu organised by locals of his home district Gorkha demanding the early launch of the project and said the delay meant the 1,200-megawatt project was unlikely to materialise.

He said the project, if it is ever constructed, could also be developed into a tourism destination. “Because it is a reservoir-based project, it would develop a lake that is 15 times bigger than the Phewa lake,” he said, “It is a multipurpose project and if used well, the country can sell water to India also.”

In November 2017, the Sher Bahadur Deuba-led government had decided to cancel the contract signed with the China Gezhouba Group Company. The government, then, had announced to construct the project on its own.

However, following the parliamentary elections the next year, Oli had hinted that he might revive the project for the Chinese company. 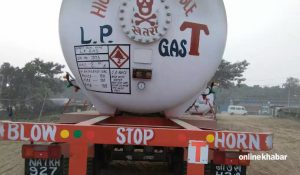 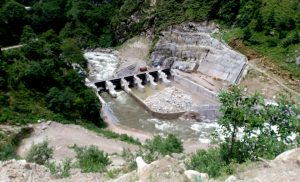 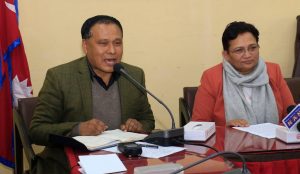 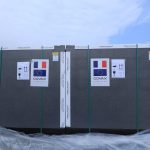 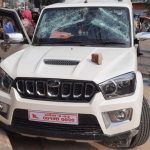 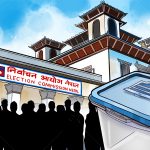