Nepali-American singer-songwriter Arthur Gunn has arrived in Kathmandu for his Nepal tour that will begin this weekend.

Dibesh Pokharel from Nepal, more popular with the stage name, had come to the limelight in 2020 as he ended as the runner-up of American Idol.

Following the famed feat, Pokharel, clad in Dhaka topi, arrived in Kathmandu for the first time on Wednesday.

Here is the schedule of his concerts. 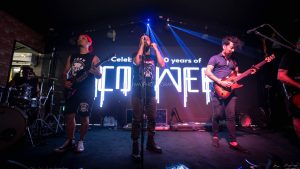 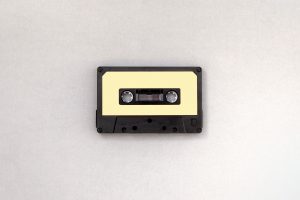