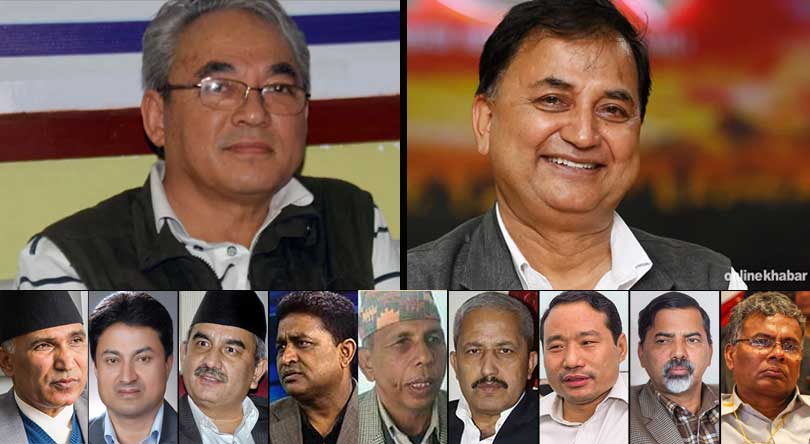 A joint task force comprising leaders of CPN-UML and CPN-Maoist Centre is holding its meeting today to discuss the interim statute of the party that the parties want to form by merging two.

The meeting will be held in the afternoon at the UML central office in Dhumbarahi.

The task force spokesperson and UML Secretary Gokarna Bista says the panel is working with the mission to prepare the first draft within next 10 days. The panel will also decide how the sister organisations of two parties will unify.

Earlier, leaders of the two parties had exchanged each other’s statutes and other organisational documents for a study.