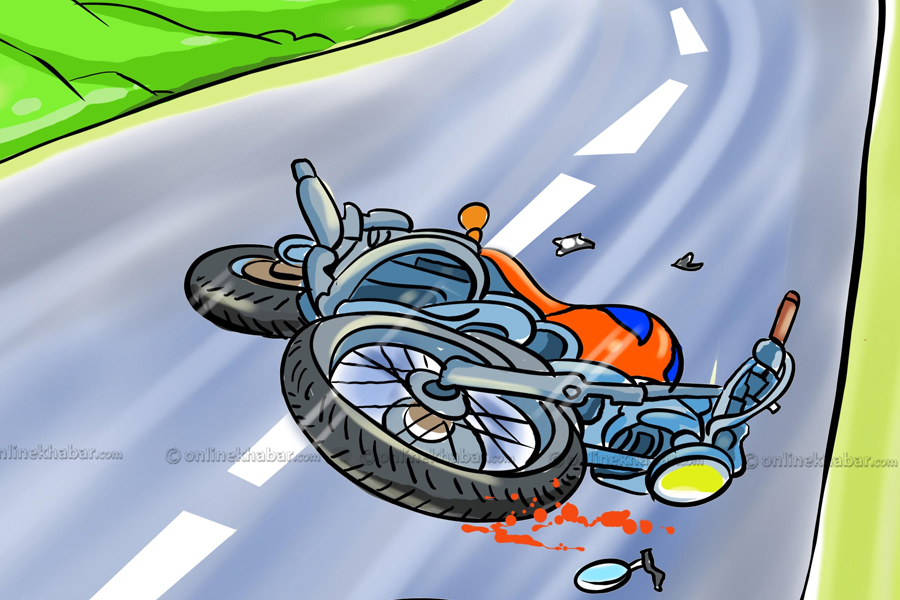 Two persons have died in a motorbike collision at Tulasi Tole, Saptakoshi municipality-4 of the Saptari district in southeastern Nepal on Sunday afternoon.

Four other people have sustained injuries in the accident.

The motorbikes (Sa 5 Pa 3118 and Ko 22 Pa 1558) had collided along the Kanchanpur-Phattepur road section yesterday, killing riders of both motorbikes, informs DSP Madhav Prasad Kaphle, the spokesperson of the District Police Office.

The victims have been identified as Subhas Basnet of Kanchanrup municipality-7 in the Saptari district and Hari Shankar Chaudhary of Chaudandigadhi municipality-9 in the Udayapur district of Province 1. 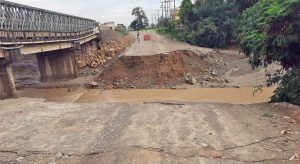