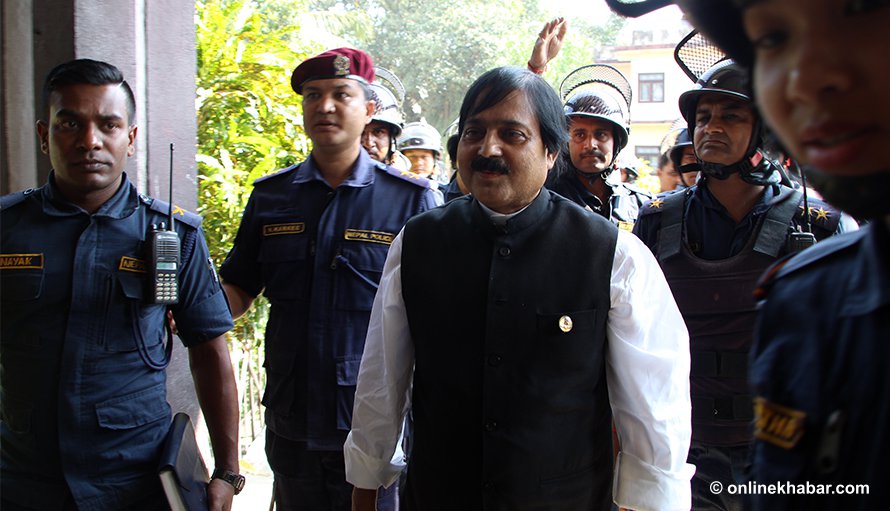 Nepali Congress leader and former lawmaker Mohammad Aftab Alam, who has been arrested in connection with the 2008 Rautahat blast and the subsequent murder of people injured in the incident, has refused to take a lie-detector test.

SP Bhupendra Khatri said that police will submit a letter to the government attorney’s office mentioning that Alam, who refused to take the test.

Police say that a witness to the crime testified to officials that people who died in the blast and those who were injured were taken to a brick kiln on a tractor (Na 1 Ta 6472). Saruathaka Samasul, the father-in-law of Oshi Akthar, who died in the incident, told police that he saw Alam place the dead and the injured in sacks and load them onto the tractor before taking them to the brick kiln. Samasul further added that then Armed Police Force SP Ram Krishna Lama himself escorted the tractor to the brick kiln.